Hey everybody, it’s Doctor Jo. I’ve got Brian with me, you might recognize him from our cooking show: Make It! Taste It! Rate It! Yes. He’s here to help me show you how to do the Epley Maneuver. So let’s get started. With the Epley Maneuver, what I would like to say first is, I don’t think you should ever do the Epley Maneuver by yourself, or with somebody whose not trained. So if you want to do it at home, once you’ve gotten it done by a therapist or Doctor, that’s ok, but I really don’t think you should do it on your own because you want to be completely relaxed when you’re doing it.

So I like to explain to my patient what I’m doing before it’s gonna be done because if you have Vertigo, you know that it;s kind of a scary thing, you feel yucky a lot. And this is probably gonna make you feel yucky. So sometimes, unfortunately, people do end up throwing up, so I’d say put a bucket beside you just in case. But hopefully if you’re doing it right they’re just gonna get really dizzy but it’s gonna go away pretty quickly. Ok. With that said, I’m gonna explain to Brian as we go along just how I’d explain to a patient. So what we’re gonna do is we’re gonna start off with the side that you’re feeling the dizziness or the vertigo. And most of the time people can tell that because it’s the way they turn their head, that’s where they fell it. So we’re gonna imaginarily say it’s on your right side. Ok. So if it’s on his right side, we’re gonna end up going down to that side first. We have this nice bed here.

In the clinic, you’d have a plinth or a table or something. But what we want to do is end up getting his head off of the edge because we’re gonna go down into some extension or the head going back. So to start off, I’m gonna have you swing your legs up to the side where you’re facing that way. Ok. So come on back just a little more for me because what I want is his shoulders to come just to the edge so his head comes off.

Now, Brian, what I’m gonna do is a movement that’s pretty quick, and I just want you to let me do it. Just try and relax your head. I’m gonna support it, I’m not gonna let it fall. Now if it’s on his right side, he’s gonna start off with turing his head to a 45 degree angle. So not completely straight ahead, not completely at 90, which is pretty hard to do, but kind of at that 45 degree angle in between. So what I’m gonna do is I’m gonna kind of support your head, and we’re just gonna come back really quickly. Relax your neck muscles as much as you can. Alright so a little more to a 45, alright and then come on back. And relax. Alright, and then I’m dropping his head to about that 30 degrees of extension, he’s in that 45 degree angle here. And what I’m doing is I’m watching his eyes to see if they’re moving, that nystagmus movement.

And that’s that dizziness feeling, you know people see stuff kind of waving back and forth, side to side. So about 30 seconds to a minute. Or once his eyes stop moving then that’s probably long enough in that position. Now sometimes people do feel really, really sick and they want to jump up. Try and kind of relax them if you can because it will eventually go away if it’s that BPPV. So you just want to try and calm them down a little bit. 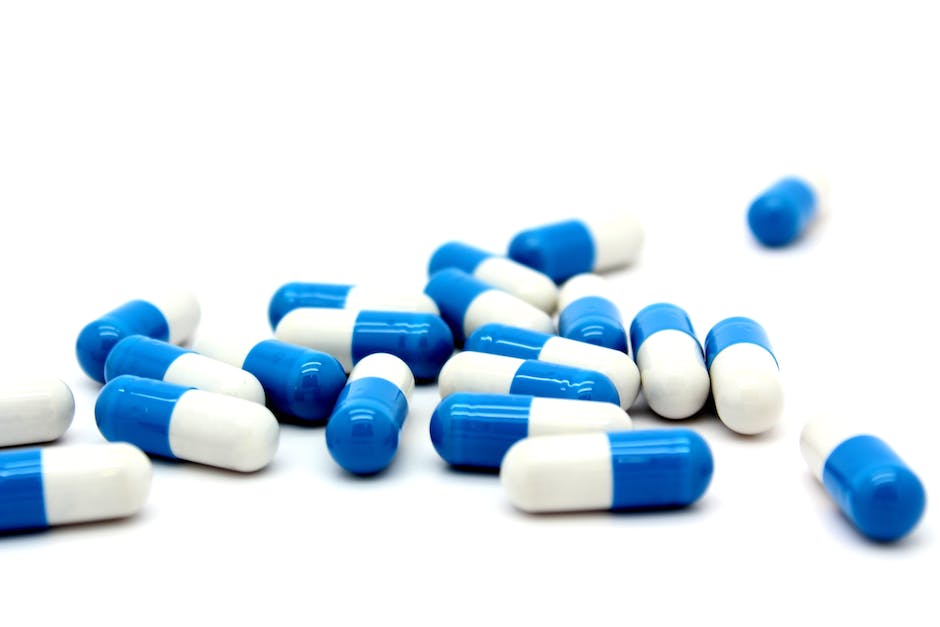 It will start going away and they’ll go “Hey I’m feeling a little bit better” and then you’ll see those eyes kind of slow down a little bit. Once they stop, then you’re gonna turn his head to the other side. I’m gonna go ahead and turn your head. But keep that 20-30 degree extension. I’m gonna turn him to the other side to 45 degrees again. So see not 90, not straight ahead, 45 degrees. So again, just kind of holding him there. If his eyes are moving, keeping an eye on that. Talking to him, making sure he’s feeling ok. Doing good? Doing good? Ok, so another 30 seconds to a minute. And then, what I’m gonna have him do is try and keep his head in that 45 degree angle. This is the hardest part or people. And then he’s gonna turn on his side towards where his head is.

So go ahead and turn on your side for me. I’m gonna move your head for you, and you go ahead and turn for me. There you go, keep going, keep going. Good. So now I’m gonna kind of tuck his chin in just a little bit and same thing. I’m watching for his eye movement. It might be bouncing a little bit still. And if it’s not, that’s good. And then after that goes away. This is the big one, too. Now he’s gonna sit up. But I really want him to try and keep his head at that angle. So he’s not really gonna move his head.

I’m gonna move his head for him, and kind of help him sit up. Now when you’re on the edge like this, the easiest way to get up is bring your knees up towards you. So bring them up a little bit so you can just drop your feet off, and take this hand and push yourself up. Here we go. Up, Good. So he’s still there. Most of the time there’s no more bouncing at this point. And then I’m gonna have him slowly kind of come back up. Feel ok? Mmm hmm. Feels good. Ok. Hopefully there’s no more dizziness. He’s feeling better. Now with the Epley, a lot of times what people do is then put you in a soft collar.

Because you want to keep this upright position for about 48 hours. Which means you’re gonna have to sleep maybe in a chair or something cause you want those crystals in your ears to settle back where their supposed to so you don’t feel of balance anymore. And there you have it. Feel better. Now you can relax. Alright. So if you have any questions, leave them in the comments section. If you like it, click the like button. Don’t forget to subscribe to us. And remember, be safe, no barfing, have fun, and I hope you feel better soon.

Things People With Down's Syndrome Are Tired of Hearing