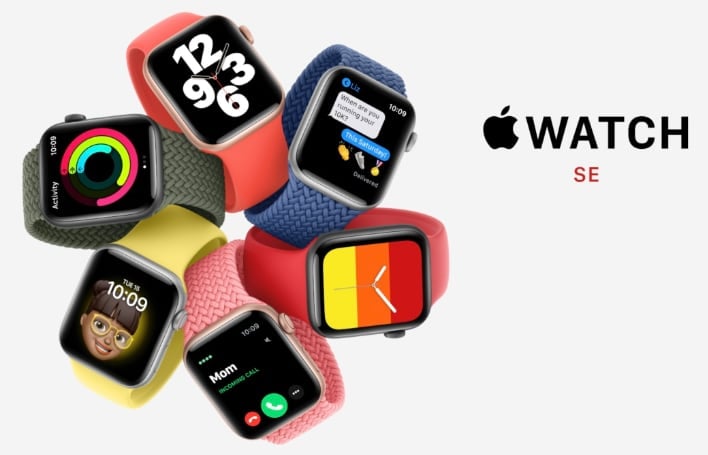 Back in 2018, Apple had some troubles with swollen batteries in the Apple Watch Series 2. Since then, we had not heard of continuing batteries or other widespread hardware defects. Now, the Apple Watch SE may have become the hottest watch on the market, burning customers and destroying the watch display due to an alleged defect.

A user on reddit by the name cozyplanes created a post highlighting six different cases of the Apple Watch SE overheating in South Korea. The user claims that “They seem to be all Apple Watch SE 40mm models, both GPS and cellular, and in Silver and Space Gray. Nike Edition seems to be affected, as well.” There have not been any device teardowns as of writing, so no one knows for sure what is causing this issue.

Generally, the issue seems to happen after or during charging, but that isn’t always the case. Users who encountered the hot watch problem also reported red marks or burns if they were wearing the device as well as the screen going yellowish in the top right-hand corner. The yellowish tint is likely from heat damage destroying the screen. One user reported that while the screen did not work, it still played sounds, so the watch was not completely destroyed.

This is still a developing situation in South Korea, so we will have to wait and see what Apple announces at some point soon. We have also yet to hear of any reports here in the United States, but it would be incredibly peculiar if this issue was only limited to the South Korean market. If you want to keep track of the updates, follow this reddit post to see if there are more cases or keep an eye on HotHardware for an update from Apple.

So You Traveled Over Thanksgiving. Now What?

So You Traveled Over Thanksgiving. Now What?

How to Watch Jake Paul vs. Nate Robinson Online With Fite.tv | Digital Trends

Watch now: How Bloomington-Normal health pros are getting ready for another COVID spike